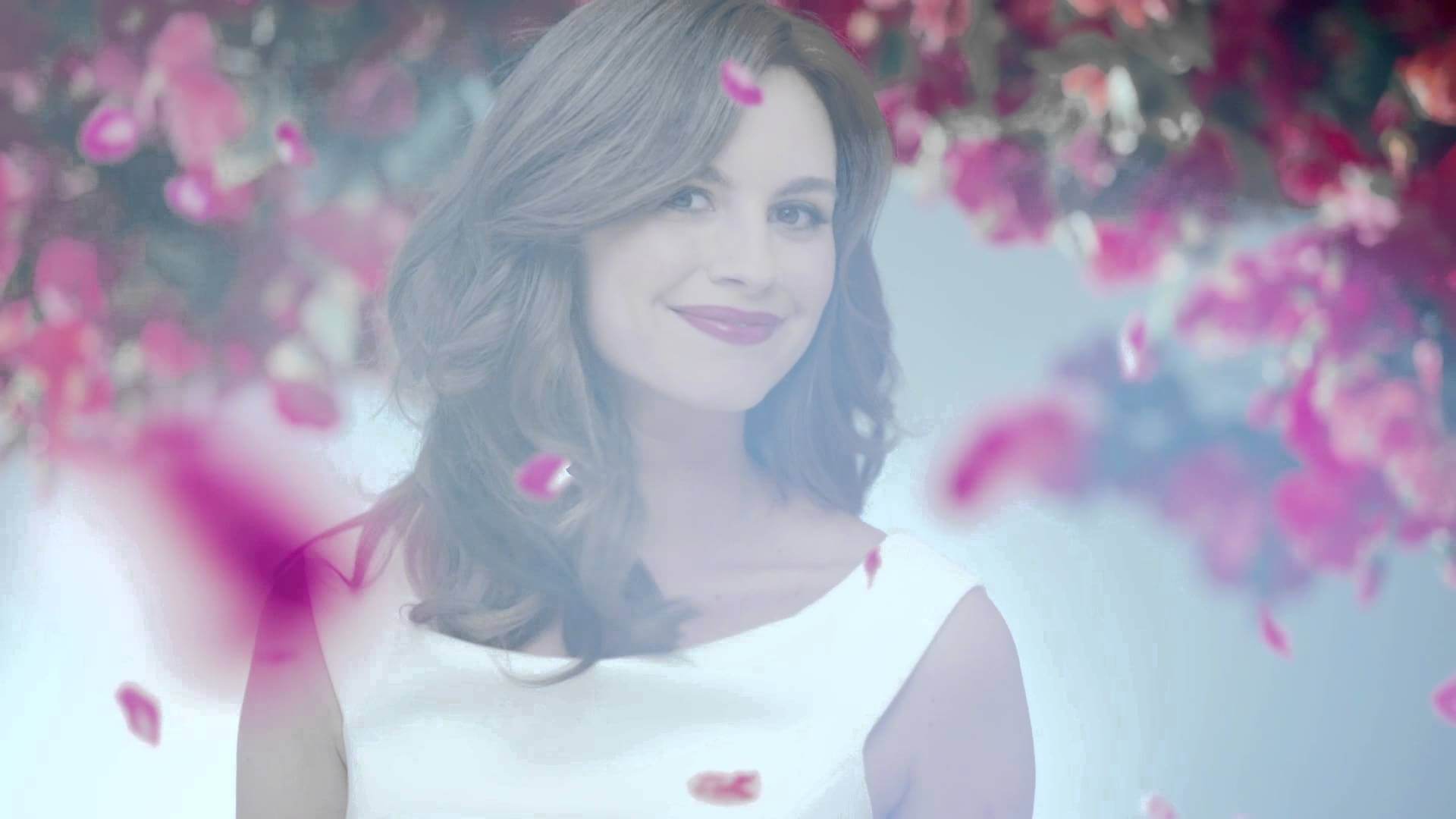 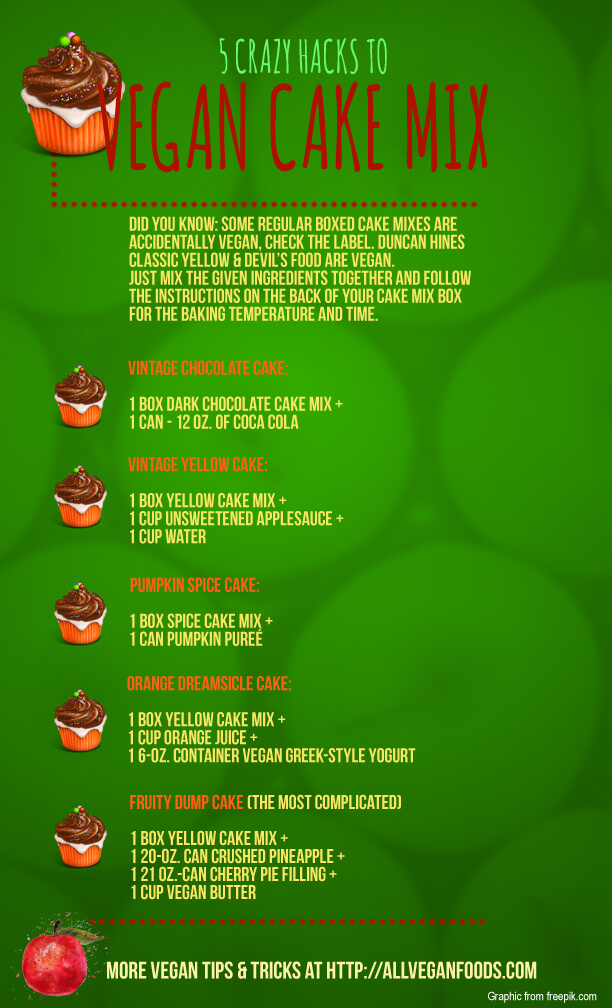 A cake mix by itself is vegan, but often not the ingredients given in the directions. You can still use a cake mix and substitute your own vegan choices, like flaxseed for eggs and almond milk for milk, or just water. I couldn't believe it when I read how to make a vegan cake using cake mix and Coca-Cola! I don't drink Coke, but my thought was to try with orange juice and canned fruits. Coca-Cola is not strictly vegan, for it contains fish gelatine that stabilizes the color.

I've made an infographic. Check out my vegan cake mix substitutes below: 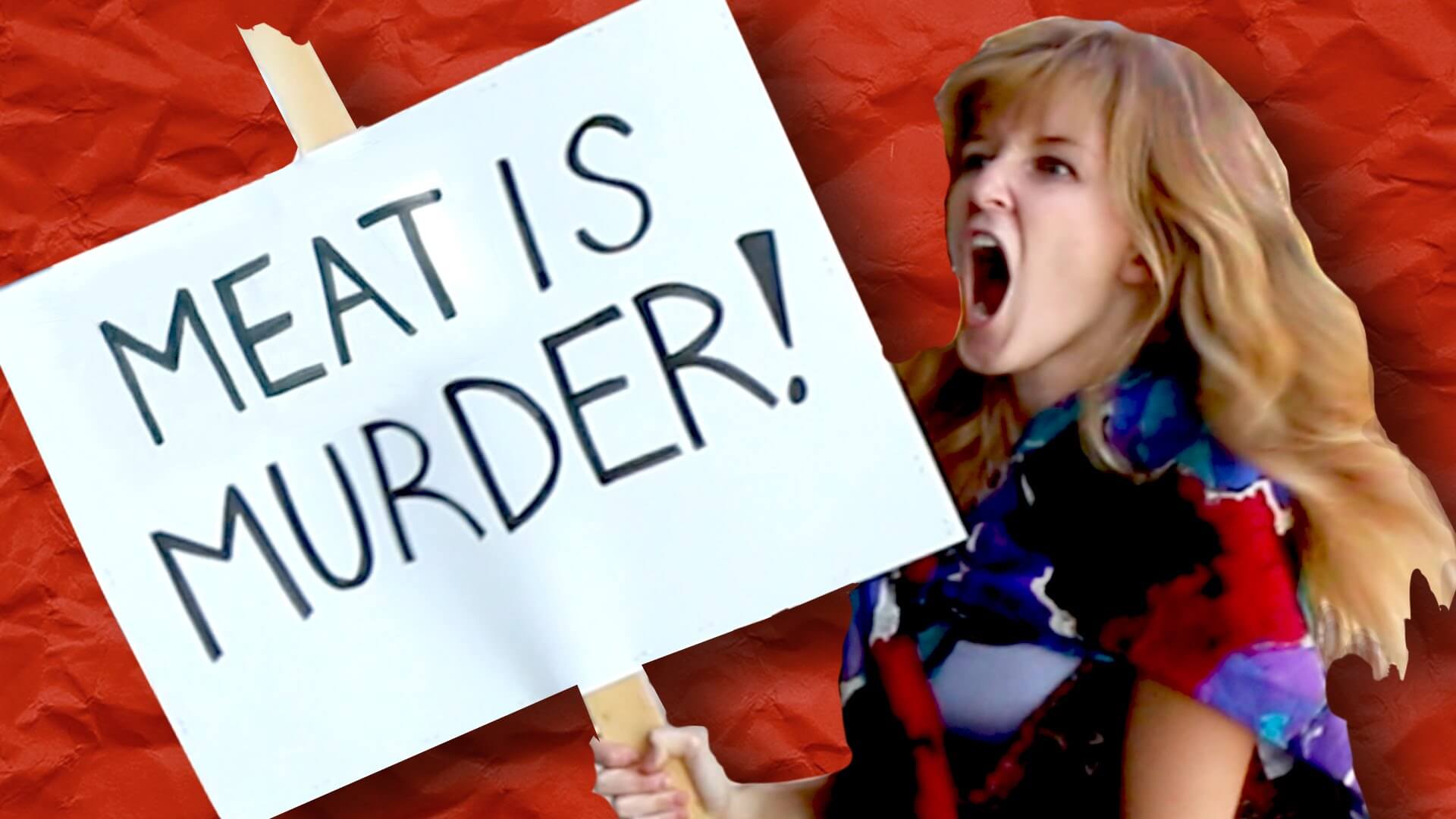 No, you may NOT eat my food. Get your own – Vegan Stereotypes

Vegan Stereotypes Vs. Actual Vegan. Is a great and funny video about vegan stereotypes, yet it's all about the diet. Let us not forget vegan is about a lifestyle. It's not just a diet. It is boycotting leather clothing and about using environmentally safe cleaning products. It's about having your friends and family follow your example. The comments are as one would expect diverted, some are cool, some are funny, some are plain stupid. Some ask the usual question “why is it wrong to kill plants but not animals?”. My answer is “‘I'd rather kill a cauliflower than a cow. 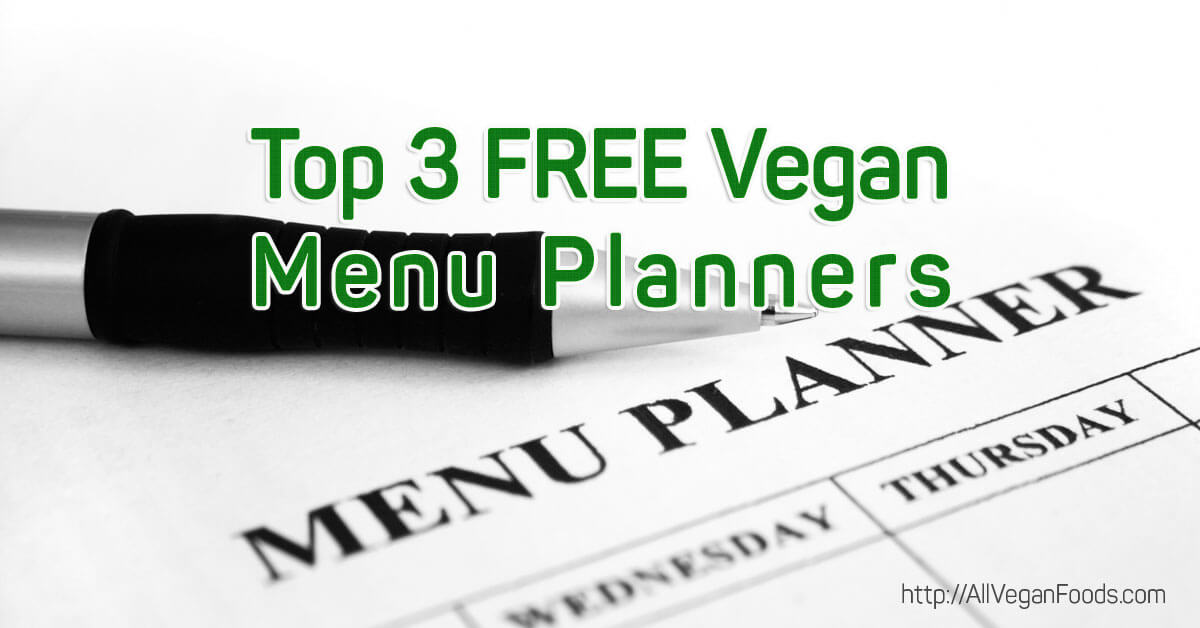 2016 as last year is the year I hope more and more to become – and stay – vegan. In the last few years, I started my vegan research journey simply to find more healthy vegetable and legume recipes. The more I eat vegan, the better I feel, not to mention how much my awareness for animal welfare has heightened. I want to make veganism a true commitment to myself and to the other beings on our Earth.

I started out one day at a time, and here is how you can do it, too if you are struggling to go 100 percent vegan. For example, Meatless Monday is an easy commitment. So is occasionally eating vegan. The challenge is to stay a vegan day in and day out – every single meal – and do it the healthy vegan way – with an occasionally unhealthy vegan snack or meal.

A solution that works for me is to do menu planning, But, yes, there’s a but! I suck at creating a proper menu plan – you (and I) don’t want to cook three different meals and two snacks from scratch every day, not to mention the time it takes. We want a plan that is simple to follow, with leftovers for the next day and with a good combination of vitamins and minerals that make meals nutrition rich. And I want – and I bet you want, too – a plan that includes a shopping list.

In order to help me with this goal, I have found three free vegan planners that I have reviewed below. Let me know which one you like the best!
The good news is that there are several free menu planners on the Internet for us to use. I’ve done a search to kickstart this year for at good start at Vegan Menu Planning the healthy way. This is what I found, and more is being added.

1. 21-day Vegan Kit Menu from PCRM (Physicians Committee for Responsible Medicine)
My all time favorite is the 21 Day Starter Menu. Not only do they have the menu kit with shopping lists, you can also sign up for a free account and make your own menus with your favorite foods.
When that’s done, not only a shopping list will be generated for you, but also the nutritional values in your meals are calculated. Doesn’t get much better than that. Get it here.
PCRM also has a kickstart program you can sign up for PMRC Kickstart (in English, Chinese and Spanish, there’s also Kickstart for India but in English)- they will send you daily emails with tips and recipes. And it starts the 1st of every month, so sign up Today!

2. “Eat This Much” is your personal meal planner and you will need to sign up for an account, which is free. When you set up your profile page you choose if you want to gain weight, maintain or lose weight, your gender, personal measure etc. you can even choose which price level your food budget is. Very cool – you also choose if you want metric or imperial measures! get it at EatThisMuch

There you go, three free vegan meal planners for you to use.

Before I close I want to draw your attention to the good people at Veganuary, there’s no meal planning there but it’s so full of other fine vegan stuff that’s it well worth your time to check it out. 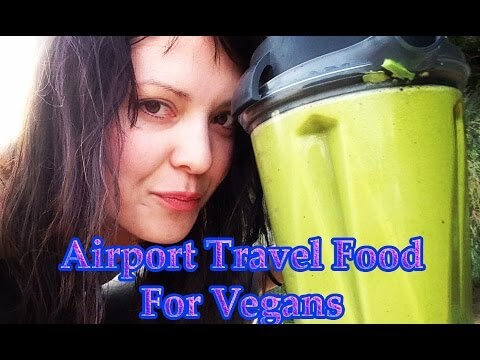 What Vegan Foods to bring along Airports & Planes

It is not that there isn't loads and loads of foods and drinks at airports but it is usually not vegan, on the contrary the foods there are often processed foods with loads of salt and sugar, very unhealthy to say it the least. Yes fruits might be sold there but that's too little to eat. Just remember if you bring along fresh fruits yourself you must eat it before landing, you are not allowed to bring fresh fruit into a new country.

DivineBagsofCells recorded this video on a layover in Oahu Hawaii. 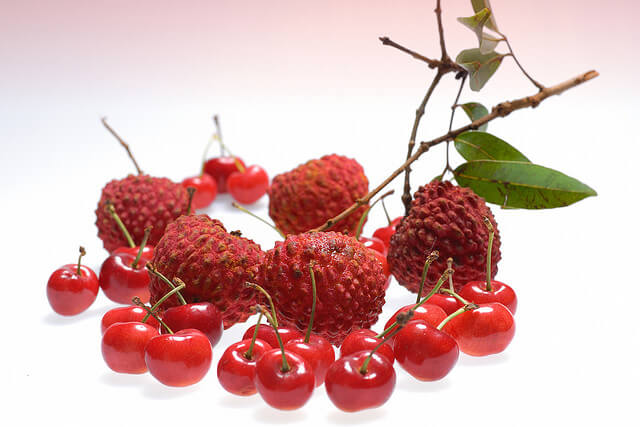 6 Reasons to go Vegan for your Sex Drive 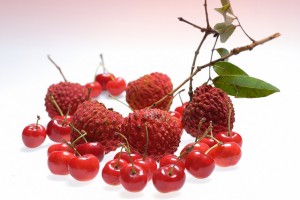 Now for those that are not ready to grab the full vegan diet, here are six reasons to vegan for your sex drive. Admit it – you want to go vegan now!

Vegan up – Viagra not needed 🙂

So here we go

Feeling comfortable in the skin you’re in is necessary to boost your sex drive in between the sheets. If you’re self-conscious about your skin, you are less likely to be confident during sex. A vegan diet can help you achieve smooth, silky, and glowing skin because it contains a higher content of vitamin C — essential for collagen metabolism increasing the elasticity of your skin — found in fruits and vegetables. It’s best to opt for fruits and veggies high in antioxidants to help counteract the effects of free radicals and anti-inflammatory agents.

A diet characterized by high calories, high glycemic, high fat, and meat foods can contribute to acne breakouts, according to a 2012 study published in the journal Dermato-Endocrinology. Leucine — an amino acid found in meat — can increase skin inflammation and break down collagen and elastin. These types of diets can also increase the risk for cardiovascular disease.

Going on a vegan diet can actually make you physically taste appetizing to your partner — without adding any outside substances on your body. It is commonly believed fruits such as pineapples can give semen a better flavor by counteracting the acidic taste, according to a study done by the website Pork and Gin. Six heterosexual couples agreed to have one partner eat pineapple and the other to rate overall quality and sweetness of their “sex wee” for a week. Although the findings of the study should be proceeded with caution since there was no blinding, no randomization, and no control group, the researchers found eating pineapple can make a significance difference to both the overall taste and sweetness of bodily juices.

In regard to odor, a vegan diet that is high in fruits and vegetables, will keep your body smelling fresh. A 2006 study published in the journal Chemical Senses found body odor when on the nonmeat diet was judged as significantly more attractive, more pleasant, and less intense than meat-eaters. The findings highlight that red meat consumption has a negative impact on perceived body odor. Smelling good can lure your partner closer to you for some one-on-one time behind closed doors.