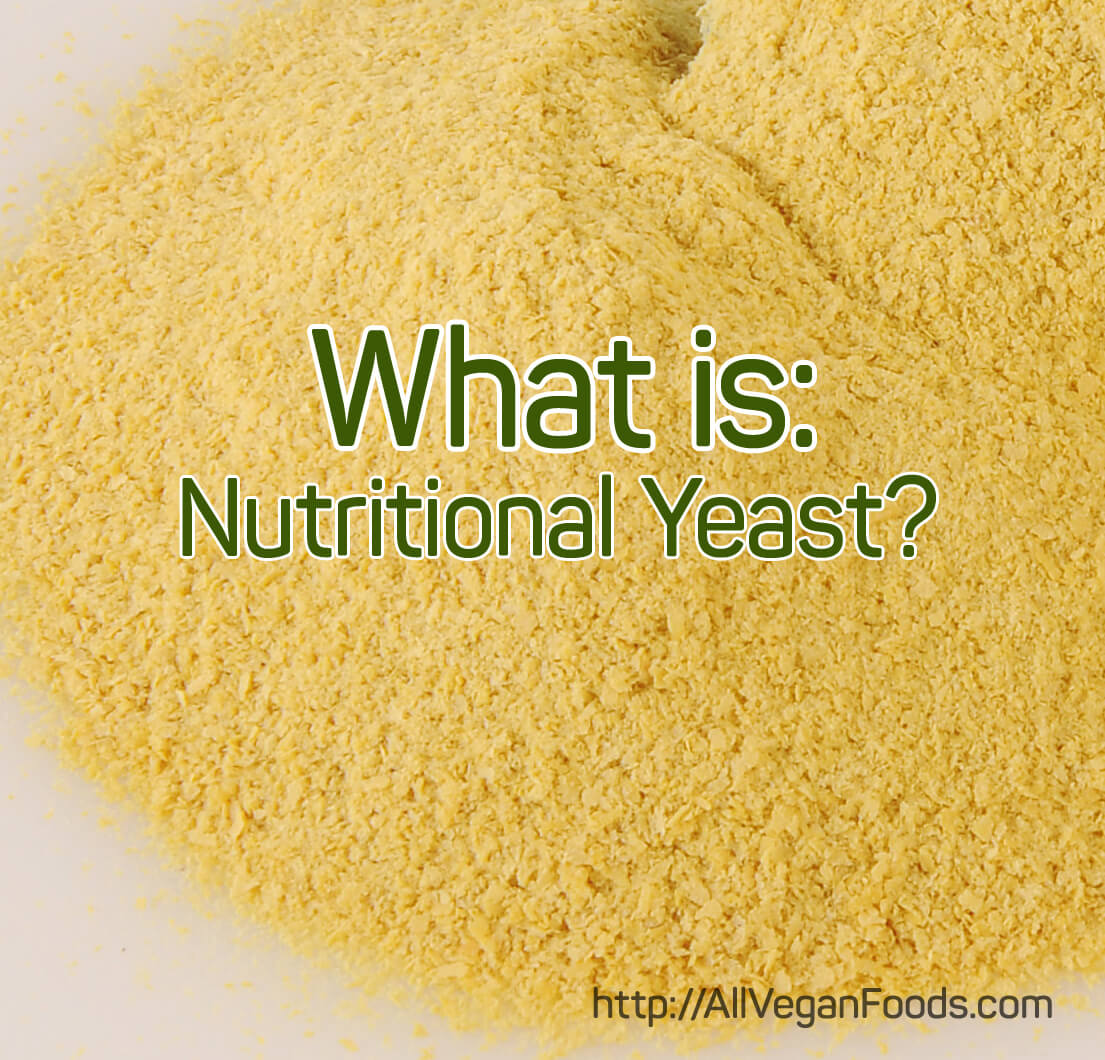 The Vegan lingo can be hard to understand. If you are new to the vegan world or even have been here for a while you might wonder about some of the terms we use. I remember the first time I read the word ‘nooch' in a recipe, and vegan margarine – I would never use ‘normal' margarine, so why would I use the vegan version? and what's Daiya? Cheeze anyone? Let me start this” Vegan Lingo Explained” series with Nooch.

How to use Nooch, Nutritional Yeast

As always experiment with your foods – Enjoy!