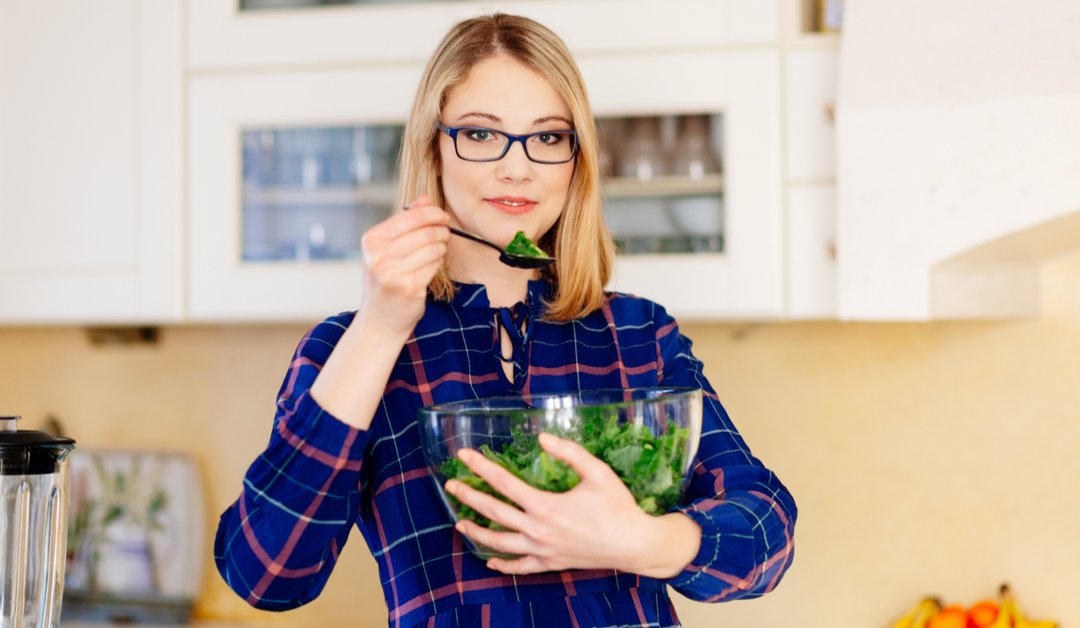 We need about 1000 mg of calcium per day for healthy and strong bones, everyone does, not only vegans. As we age we need more: An intake of a minimum of 1200 mg of calcium is recommended for women over 51 years and for men over 70 years.

How much sodium do we need? Well, the answer is “we do not know exactly.” Look at these figures:

And you will need Vitamin D together with calcium for best absorption; the best source is the sun and you get that with a nice walk.