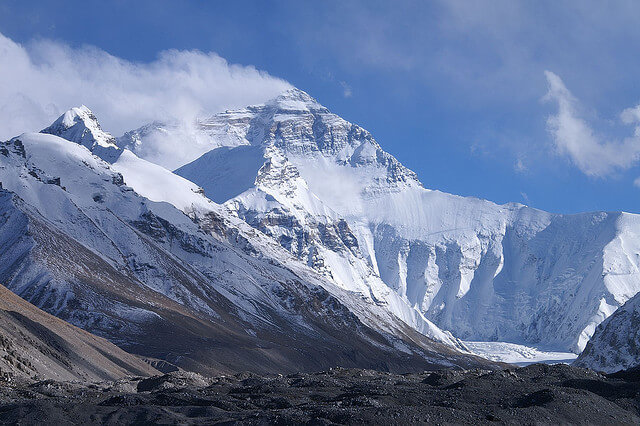 Can a serious mountain climber be vegan? Kuntal Joisher who is a software engineer and has climbed Mount Everest says:

I just returned from a trip climbing the north side of Mount Elbrus, the highest peak on the European continent, located in the Caucasus Mountains. Most people whom I met on my trip to Russia were skeptical of my diet during the expedition. See, there are a lot of climbers out there, some of who have even summited Everest, but I'd venture to say that very few of them are vegetarian, let alone strict vegans.

I am a strict vegan climber who attempted to summit Everest this year on a purely vegan diet, and I just summited Elbrus.

Surprisingly, most of the people I met in Russia, including my guide team, had never even heard the word “vegan.” Russia is considered to be a predominantly meat and dairy country due to the harsh weather. Because they can't imagine any meal without either of these items, my new Russian friends were wondering how I would be able to climb the mountain without eating meat or consuming dairy, recommended climbing dietary staples.

Read the article at http://www.huffingtonpost.com/