Do You Really Know How To Cook Cauliflower? 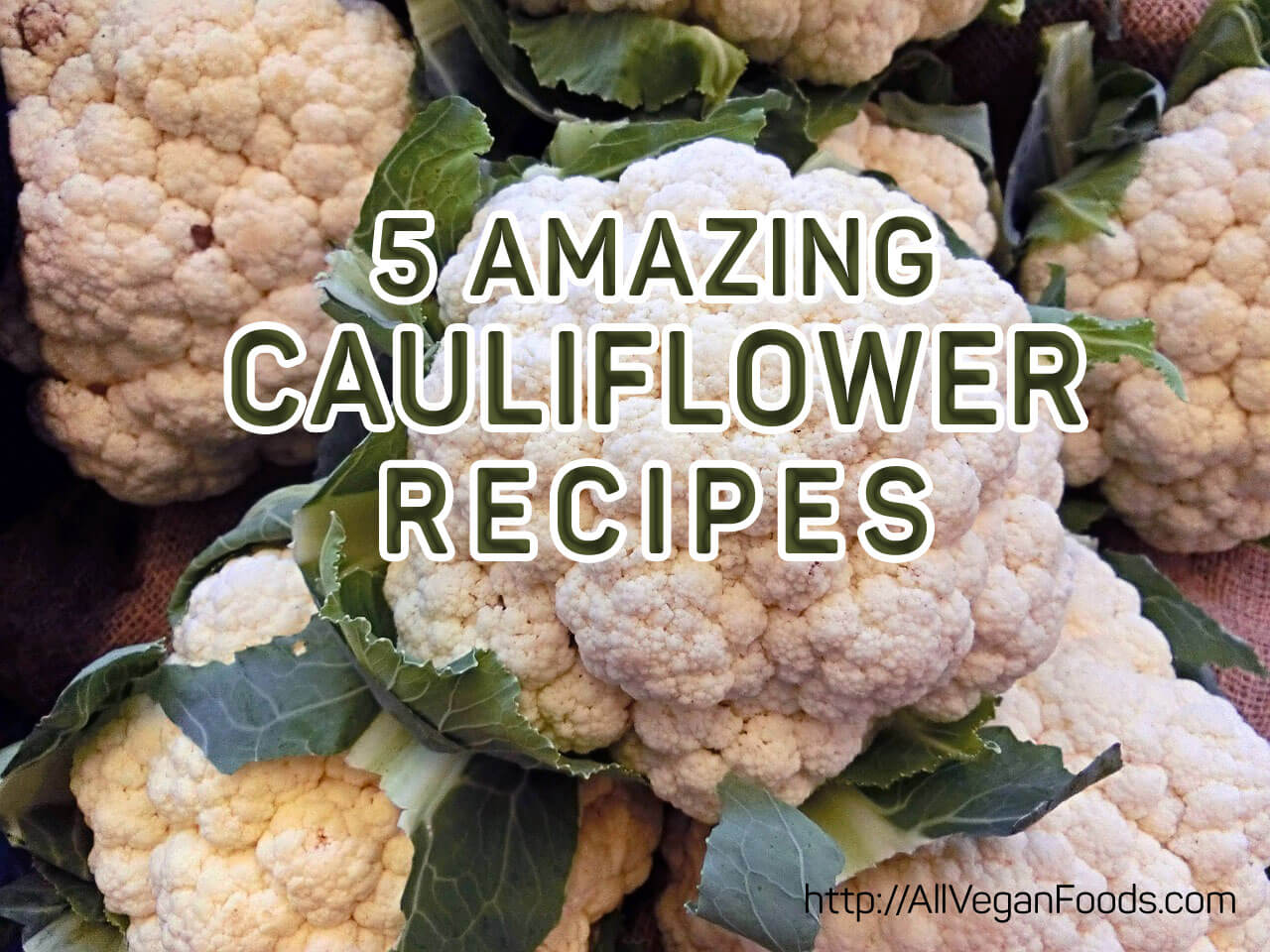 Cauliflower has a bad reputation because either it is considered to taste too cabbage-ish or being with no taste. Yes, it's hard to be a cauliflower, from my childhood we only had it served (overly)boiled with a peculiar taste. As an adult, I learned that cauliflower is a versatile veggie, when it comes to cooking it. In the Indian kitchen, it is used as a potato & cauliflower dish called Aloo Gobi and in curries as well. In the vegan raw kitchen, you can make a lovely pizza.

Below are 5 suggestion for cooking with cauliflower