First Vegan Supermarket in U.S. to Open in Oregon 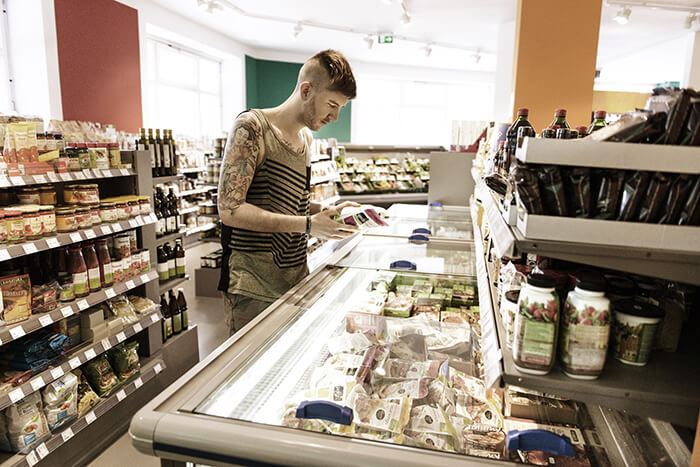 A vegan supermarket is a dream come true for many of us. Europe is ahead of the trend, with vegan supermarkets popping up since 2011. Well, I have some good news for my American friends, at least those on the West Coast. The German vegan supermarket chain Veganz is scheduled to open a store in Portland, Oregon later this year ,in 2016. Veganz also plans to open a shoe and clothing store, as well as a restaurant, in the same city.

Here is a snippet from the company's press release:

The chain was founded in February 2011 in Berlin, Germany by former Mercedes-Benz manager Jan Bredack after he found bountiful vegan options during his travels around the U.S. and Russia, German news site The Local reported.
Bredack, who became a vegan in 2009, said he found it hard to “shop normally” at home. Germany, after all, is the meat-loving home to 1,500 different types of sausages and cold cuts.

Bredack said he wants to make vegan shopping easier for everyone and noted that his stores appeal to omnivores as well, estimating that 80 percent of his customers are neither vegan nor vegetarian.

I admit, it's not easy to be vegan in our modern society. Just last week I went to the health store and bought some new supplements to try. And even though I told the shop owner that I am striving to buy only vegan products, she still recommended a chewable D vitamin, and I bought a bottle to try. I got mad at myself for not reading the label until I had reached home and already opened it One of the ingredients was palm oil. Now, palm oil is technically a plant. But because the harvest and production of palm oil leads to the destruction of rain forest habitats, I was not happy about supporting a product so destructive to the environment. I chalked it up to a learning experience, and promised myself to practice mindfulness by reading all labels in the future.

Shopping at a vegan supermarket is an exciting prospect for me, because I know I will not have to read labels in caution for animal welfare when I shop there!

If you want to get updated you can do so by signing up for their newsletter in English or on social platforms.

In case you want to know why we are vegans here are a three videos below, each with a different perspective that explain why:

To watch why we don´t eat eggs click on Next 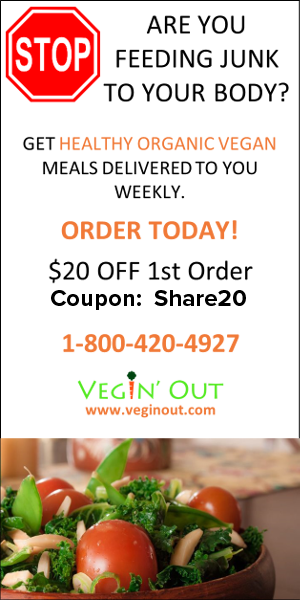