by Susanne F | Side Dishes 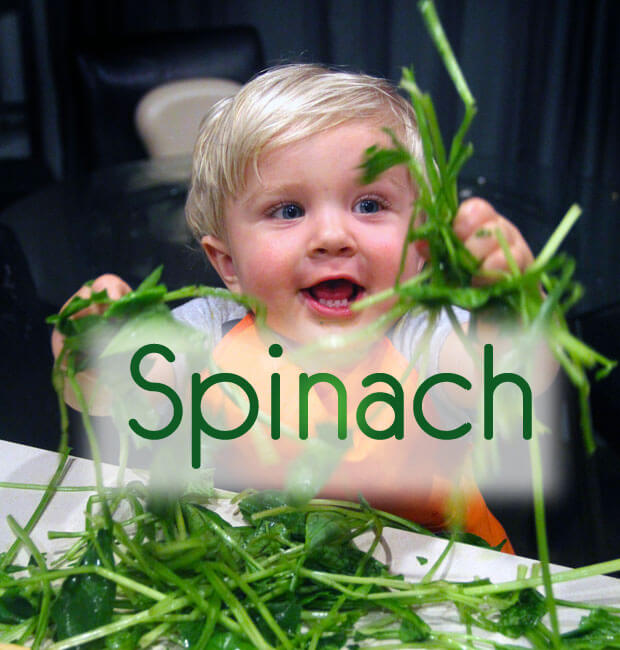 “Can we have spinach for dinner”, my 5-year-old son asked me. “I want to be as strong as Popeye”. I bought spinach, steamed it and served. He didn't like it, but he wanted to be strong so he ate it. Unfortunately, we dined at Grandma's house 3 days later and she served spinach in cream sauce. “Mum, this is how spinach is supposed to taste” was his verdict. Yes, I agree. Yet, because of the amounts of calories there's no way I would serve that version. Now 26 years later he agrees that this vegan version of “Granma's spinach” is just as good.
[mpprecipe-recipe:70]
This recipe is adapted from “Chloe's Vegan Italian Kitchen“.