Buttercup squash is simple and delicious

by Michaela Kennedy | Side Dishes, Recipes 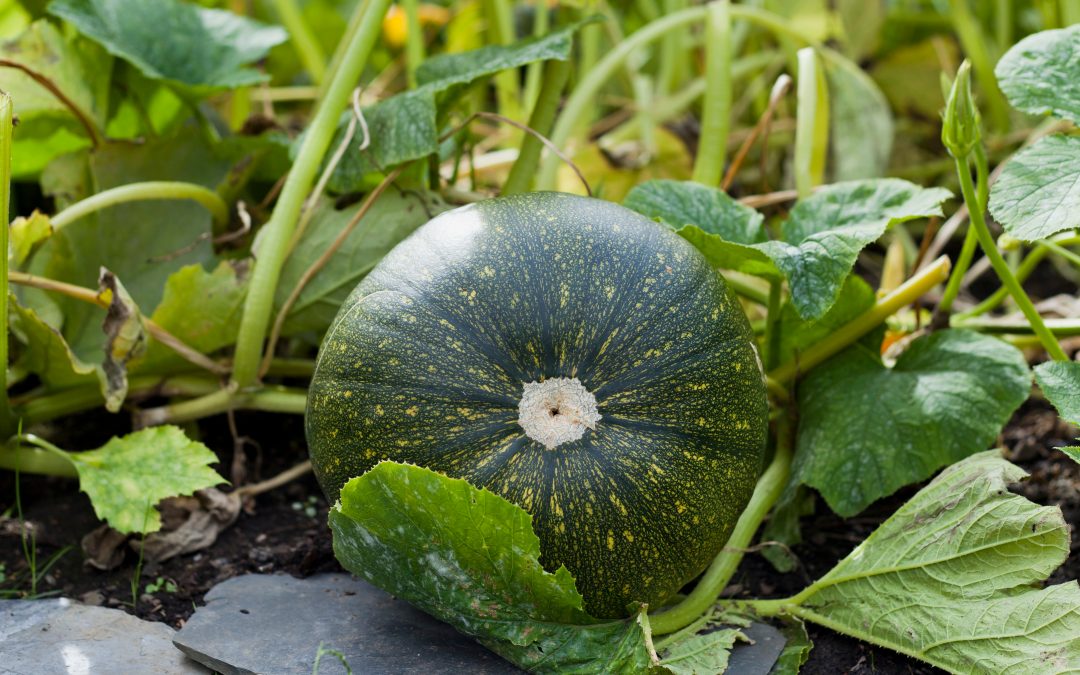 A buttercup squash has been sitting on my kitchen counter since before Christmas. Lately, with extra cooking time on my hands due to the pandemic, I’ve been going a bit crazy testing out different ways to cook veggies. I began doing the same thing in my head with the buttercup squash.

I finally split it open. It looks too good to cover up with spices. Sure, it's a popular vegetable for tempura and curries. Today, I think I'll go back to basics with this tasty squash.

Buttercup squash has plenty of taste by itself

When I remember its Japanese name, kabocha (pumpkin), I remember a simple, tasty way of cooking and eating buttercup squash, Japanese style. My friends in Tokyo had a saying:

“The more Japanese cuisine you eat, the more delicate your taste becomes.”

I suppose a lot of foreigners in Japan (like my friends at the time) consider this a way to defend bland flavors. Yet I found it to be true. Flavors like seaweed and soy were alien to my younger, parochial taste buds. My knowledge of winter squash varieties was pretty limited, only remembering the longer butternut and acorn squashes from my childhood days. These squashes also have thick skins, so they are not typically good to eat.

My first taste of kabocha, buttercup squash, was simply divine. The outer skin is thin and is fine to eat. In the picture below some of the skin is removed, but you don’t have to. This squash is thicker and sweeter than the winter squashes I grew up with, almost a cross between a yam and a pumpkin. Buttercup is rich in vitamins A and C, and plenty of fiber, too.

I found it tough to get used to some of the odd cooking smells in Tokyo in my first few months of living there. I couldn’t imagine the buttercup squash being any good, as it was simply boiled with a big hunk of kelp.

Kelp is a thick seaweed that is often used in Asian cooking for flavorings and soups. I could find nothing appetizing of the look or smell of kelp. Yet somehow, the flavor it added to the squash was enjoyable – and delicate. I was hooked.

Kelp was fine as a flavoring, like a bay leaf, I thought. At first, I would set it aside if it found its way to my dish. But over the years, I’ve come to realize and value the nutritious impact of sea veggies, and look for them, including kelp, as staples in my kitchen.

Leftover buttercup has many uses

Since I live alone, I usually look for the smallest squash I can find. Buttercup squashes can be quite large, and a lot of food for one person. If you use this recipe, you can keep the cut-up cooked squash in a large container for almost a week and serve it in various ways. I like it cold or hot, and sprinkle roasted sesame seeds over it for an added boost of vitamins.

I like to use the cold cut up pieces in salads. Leftover squash can also be thrown in at the end of a stir fry with other vegetables and/or rice.  Blend it up with broth and sauteed onions for a quick buttercup soup. Add it to a curry. The bold, sweet flavor of buttercup lends itself well as a complement to many dishes.

I also adore buttercup squash roasted or as tempura. But I try to stay away from fried foods or cooking too much with oil. This simple recipe gives me just as much satisfaction as recipes that call for oil.

Have you ever cooked buttercup squash? What's your favorite way to prepare it?